Evonne Harwood Event of the Year 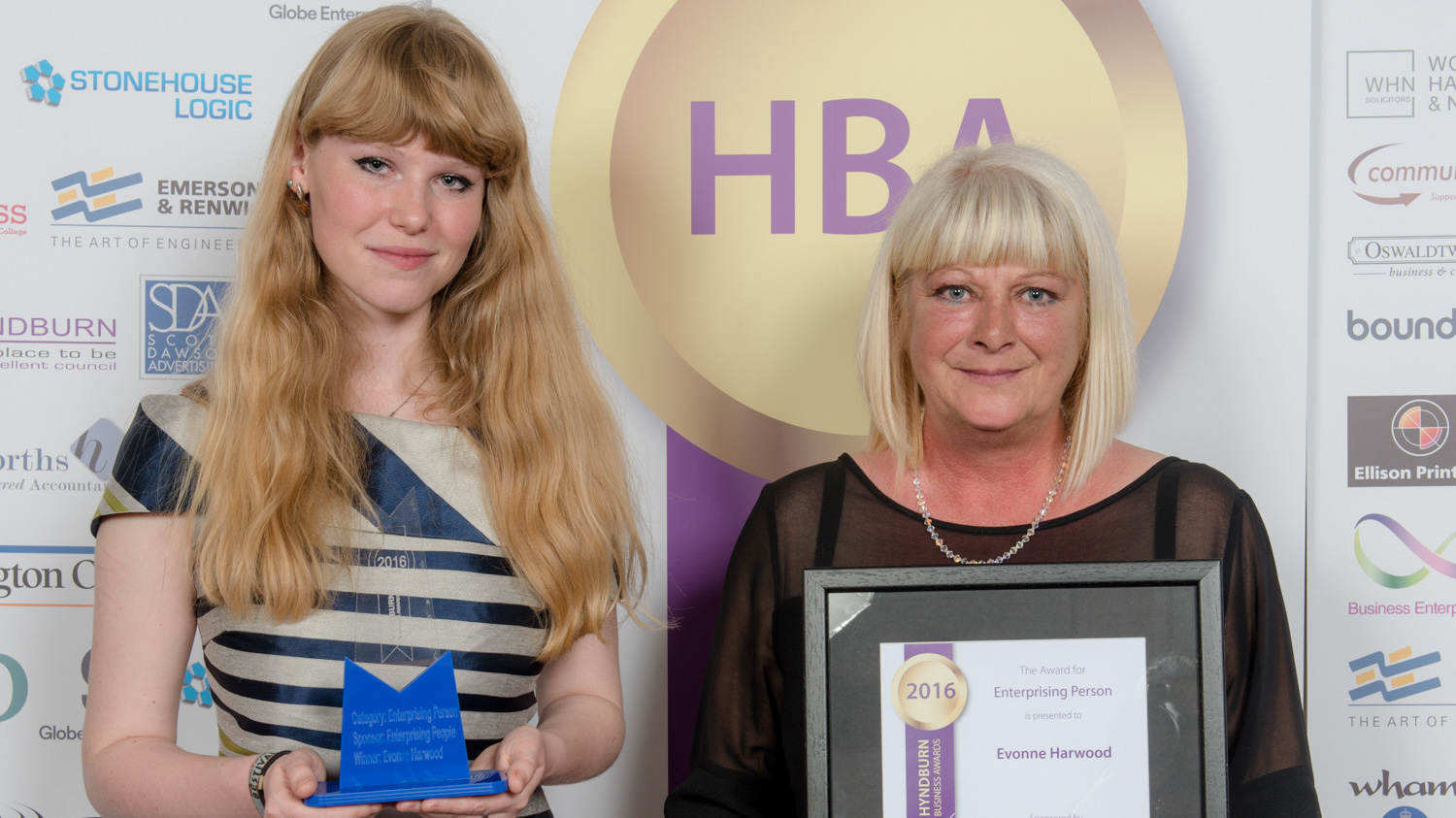 A SPECIAL trophy will be presented this year at Hyndburn Business Awards in memory of Evonne Harwood.
The Accrington Observer will be presenting the Evonne Harwood Event of the Year trophy as Evonne was the driving force behind Warner Street’s successful Dickensian evening along with other events that brought thousands of people into the town. She won the inaugural Enterprising Person Award in 2016 and had been nominated again, but tragically she died suddenly two months before the presentation ceremony. At Accrington Town Hall last June Rob Carder, from awards’ organisers Enterprising People, announced the new award in her honour.

Editor of the Accrington Observer Gareth Tidman said: “It is a great honour for the Observer to be able to present this award because Evonne was much loved in the town. “She worked tirelessly to promote Accrington and to bring new people into the town with imaginative ideas – including bringing a beach into the town centre -and it is right that she is being remembered in this way. Her sudden passing was a great shock to everyone who knew her both personally and in a business capacity.”

This year’s awards will be presented at a glittering evening at Accrington Town Hall on Tuesday June 19.
Businesses and individuals can be put forward for an award from March 13 to April 17, but nominations for the title Customer Friendly Business must be made by a third party. Finalists will be announced on May 15.